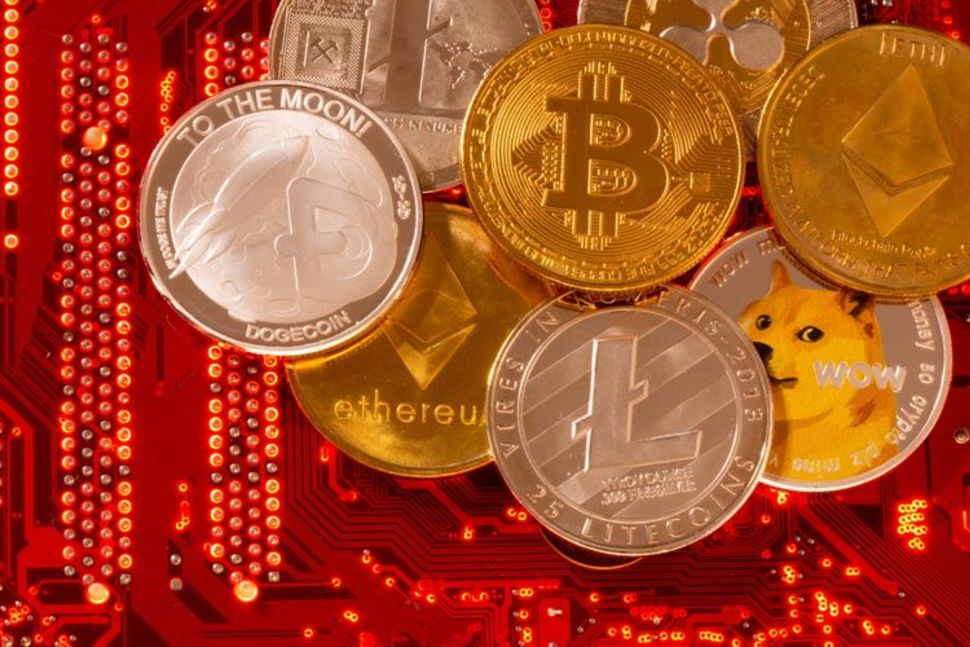 The surprise announcement on September 9 by the Prime Minister’s Office, allowing the creation of Bitcoin, Ethereum, and other blockchain-based currencies, makes Laos the only Southeast Asian country to officially permit and participate in it.

China had allowed Bitcoin miners to feed on its cheap electricity for several years — mostly in the provinces of Inner Mongolia, Xinjiang, Sichuan and Yunnan — but shut down their systems in May, by tightening regulations.

Worried foreign investors struggled to export expensive, delicate, massive computers out of China while scouring the world for fresh places to set up.

China’s central bank also banned on all cryptocurrency transactions, in an effort to control the flow of money in and out of the country.

“China has shot itself in the foot by going after its Bitcoin miners,” Forbes reported.

“The U.S. is becoming a big-time miner in its wake.”

By doing so, miners confirm Bitcoin and transactions are genuine, and add them to the blockchain.

Those decentralized miners then collect a commission in Bitcoin after validating one megabyte of Bitcoin transaction data.

Invitations from Iceland also flaunt its an abundance of hydroelectricity and geothermal energy.

Unfortunately for Laos, the weather is usually hot, and its jungle-clad mountains do not receive snow.

Its cheap hydroelectricity however is a dazzling lure.

As a result of 73 hydroelectric plants, electricity is Laos’ main export — 30 percent of the country’s total — valued at $6 billion last year.

For the government to profit, foreign computer experts would need to arrive in Laos to build, operate, repair, clean, and test crypto databases inside large warehouses linked to hydroelectric stations.

A slew of top Laotian government officials are ready to help, including the ministers of finance, energy and mines, planning and investment, technology and communications, and public security.

The government’s Bank of Laos will decide regulations about cryptocurrency use inside the tiny, debt-saddled country which is dependent on U.S. aid, Chinese loans, Thai investment, and other foreign sources.

It is illegal for citizens of Laos to buy or sell cryptocurrencies.

Ignoring the law, some Laotian businesses accept cryptocurrencies as payments, and advertise opportunities to invest in digital currencies, the Laotian Times said.

Laos is desperate to modernize from the 1965-1975 devastation left by the U.S. Air force, which created one of the world’s most heavily bombed countries.

The Pentagon tried but failed to stop the communist North Vietnam Army using Laotian territory as a so-called Ho Chi Minh Trail, which allowed them to infiltrate U.S.-backed South Vietnam.

Despite presenting itself as a hammer-and-sickle communist regime, Laos welcomes international capitalists seeking to exploit its natural resources.

While Laos expects crypto mining will harness the Mekong River and its tributaries for fast cash, U.S. rhetoric is targeting the dams.

The river then broadens into southern Vietnam’s Mekong Delta and dumps into the South China Sea near Ho Chi Minh City.

The U.S. supports efforts by Cambodia and Vietnam to halt dam construction, and enforce regulations on the seasonal timing and quantity of water retained and released by the dams, so the two downriver nations’ fishery and agricultural sectors do not wither.

The U.S. and other critics portrays the dams as the worst environmental crisis Southeast Asia currently faces, amid concern that Beijing joined other investors rushing construction to extract quick profits.

Most Laotian hydroelectric power is sold to the government-owned Electricity Generating Authority of Thailand which lights up Bangkok, Chiang Mai and other cities.

Laos needs just a few jolts of electricity because its scattered population is only seven million.

Chinese companies built many of the dams while several were built and financed by Thais and others.

A total of 140 dams are expected to eventually punctuate Laos.