IMF Strikes Back! Warns El Salvador against the use of Bitcoin as Legal Tender 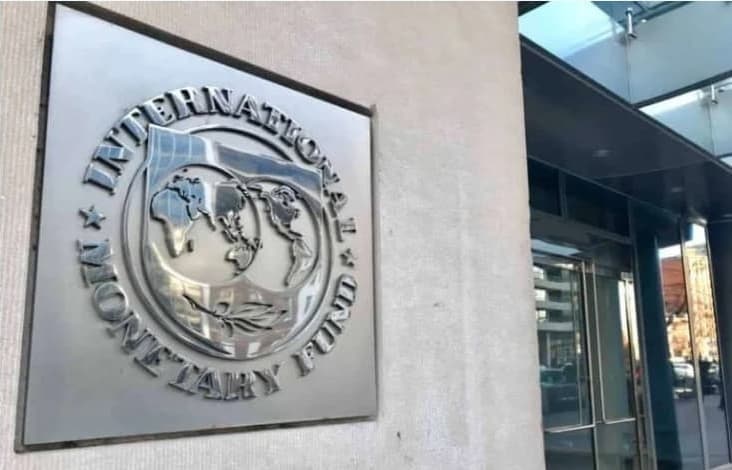 (Coin Gape) : The International Monetary Fund (IMF) took yet another anti-crypto stance, this time around, by warning El Salvador of its Bitcoin Legal Tender posing a potential threat to financial stability. In a statement published yesterday, IMF noted that while crypto offers eminent gains, but the use of Bitcoin legal tender may inflict economic harm upon the consumers and the nation’s financial stability given its highly volatile nature. Additionally, IMF recommended the world’s first nation with Bitcoin Legal Tender to consider narrowing the scope of its Bitcoin law. Further advising the country’s government to gravitate towards strengthening regulations and oversight of the new payment ecosystem.

This is not the first time that IMF has taken an anti-crypto position about the crypto-positive market. Last month, the agency’s Global Financial Stability Report criticized crypto for the high volatility factor. Similar to its recent diplomatic statements in El Salvador’s case, IMF appreciated the decentralized industry for opening pathways to several new opportunities including improved and affordable cross-border payments, while it continued to alert people that crypto poses financial stability challenges.

IMF set its eye on El Salvador, as the country set milestones in the decentralized industry, not merely by implementing Bitcoin Legal Tender, rather by expanding the scope of increased revenue from Bitcoin. The Salvadoran government took over the market with the news of the country’s “Bitcoin City” last week. Furthermore, the government also announced that this Bitcoin City will be financed by the exceptionally massive $1 billion Bitcoin Bond, which will come into effect from 2022.