ETI had not followed proper procedures from the start: Inquiring Committee 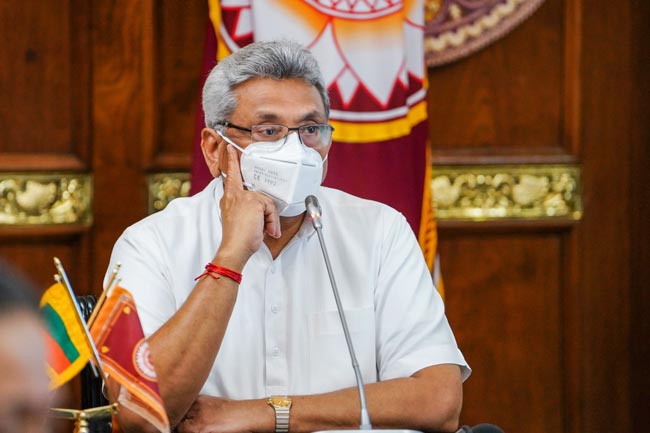 The inquiring committee appointed to investigate alleged irregularities in the ETI Investments met with President Gotabaya Rajapaksa at the Presidential Secretariat today (June 11).

The Committee informed the President that the ETI Investments had not followed the proper procedures in their conduct from its inception. It had invested its assets in other institutes and at the same time, it had not been supervised by the Central Bank, the Committee pointed out.

President Rajapaksa instructed the Committee to investigate into the irregularities in-depth and pay more attention to return people their deposits immediately. The Central Bank cannot evade its responsibility in this matter, President emphasized.

The Central Bank is obligated to protect depositors if any irregularities are discovered in a financial institution. The Central Bank has failed in its duty, the President said.