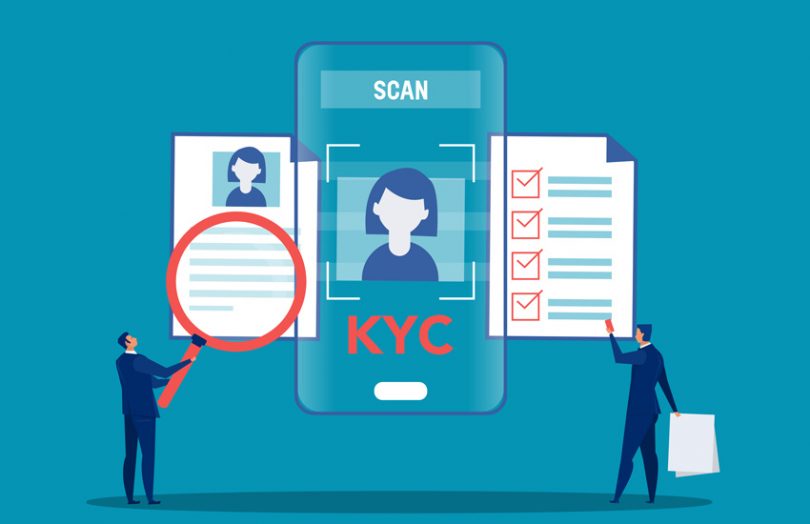 The National Payment Council (NPC), Chairperson, and the Central Bank of Sri Lanka (CBSL) Deputy Governor, Yvette Fernando last week presented the Blockchain Technology based Shared KYC POC to the CBSL Governor Ajith Nivard Cabraal in the presence of CBSL management and officers, and the virtual participation of CEOs and officers of banks that engaged in POC testing and the three POC development teams.

The successful completion of the Blockchain Technology-based Shared KYC POC signifies an important step in Sri Lanka’s journey towards digitalization of financial services as well as increasing access to financial services.

The national project initiated by the CBSL drew the voluntary participation of the Banking Industry and the Information Technology Industry to collaboratively explore the potential of Blockchain Technology to enable innovations in many financial services.

“We invited software companies to develop a shared KYC PoC free of charge, as a national project. The response to join this project, both locally and internationally, has been extremely heartening and we are happy to say that we have finalized selecting suitable applicants to begin development shortly,” said the CBSL Director of Payments and Settlements D. Kumaratunge.

The purpose of developing a Blockchain Technology-based POC of an industry-wide Shared KYC process was to assess the potential to improve customer experience, lower operational costs and reduce the operational risk of banks and other financial institutions. It is expected that the digitalization of the KYC process, especially with user-friendly and secure designs, would encourage customers to use digital financial services and increase their access to financial services.