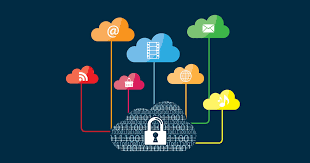 The Cabinet of Ministers approved the drafted Private Data Security bill to be published in the n the gazette notification and to subsequently submit to the parliament.

The Private Data Security bill has been drafted in order to ensure the security of the private data when using the collected data by the institutions such as government institutions, banks, telecommunication facility providers, and hospitals and to make provisions that are necessary for the digital economy of Sri Lanka .

Accordingly, the Cabinet of Ministers approved the proposal submitted by President Gotabaya Rajapakse as the Minister of Technology to publish the said bill in the gazette notification and subsequently submit it to the parliament.